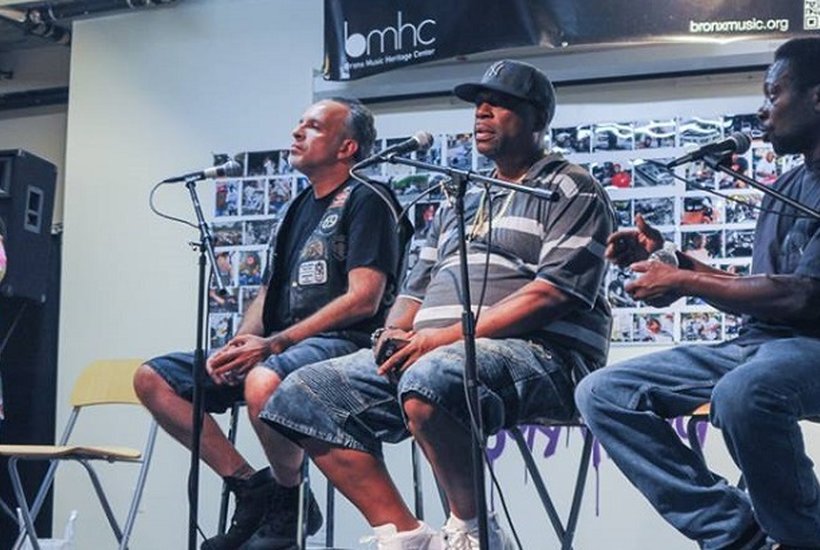 The Bronx’s economic and physical development grew and changed in tandem with what was taking place in the arts and music, as well as new and emerging entertainment trends, happening throughout the borough and the City at large.

The Bronx’s building boom of housing, elevated train lines, and theaters in the early decades of the 20th century would create the foundation of a diverse dynamic music scene going into the 21st century. Successive waves of migration—Germans, Jews, Puerto Ricans, Irish, West Indian, African American, Garifuna, West African, and Bangladeshi--would add rhythms and languages to the soundscape. Some of these would merge to form new genres. From the “Piano Capital of the U.S.” to “El Condado de la Salsa” to its nickname as the “birthplace of hip hop”; through crises ranging from housing loss, fires and gentrification, the music has been a reflection of the people who have made the borough their home.