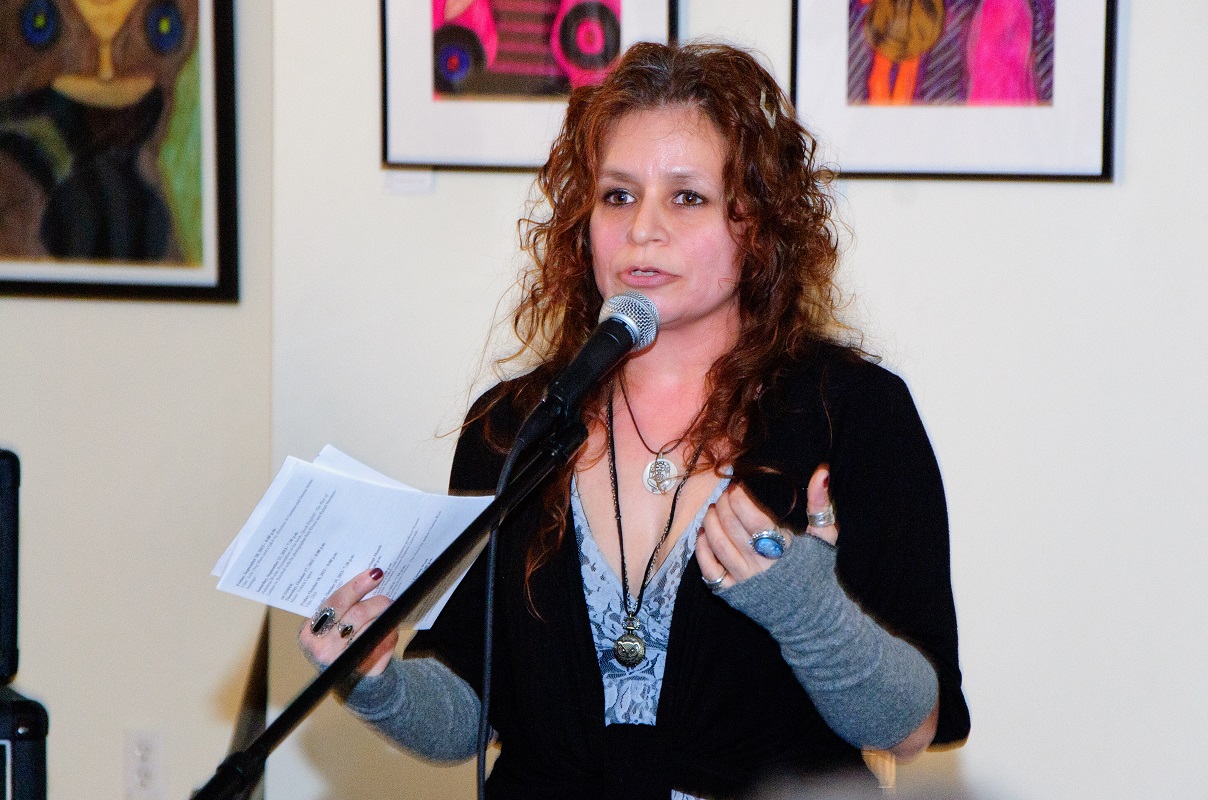 Elena is the Co-Artistic Director of the Bronx Music Heritage Center, a gallery and performance space that celebrates the Bronx’s musical and artistic legacy, and she has been a Folklorist at City Lore since 1997. She has produced or co-produced documentaries such as From Mambo to Hip Hop: A South Bronx Tale (PBS 2006, winner of a 2007 ALMA Award for Best TV Documentary), We Like It Like That: The Story of Latin Boogaloo (SXSW Festival 2015), and Eddie Palmieri: A Revolution on Harlem River Drive (Red Bull Academy 2016). She has worked as a curator or assistant curator on several exhibitions, including ¡Que bonita bandera!: The Puerto Rican Flag as Folk Art and Nueva York: 1613-1945. She has published numerous articles and reviews in scholarly journals and publications, and she serves on the Advisory Boards for Casita Maria/Dancing in the Streets’ South Bronx Culture Trail, the Center for Puerto Rican Studies Archive at Hunter College, and Los Pleneros de la 21. She has been awarded a 2013 BOROMIX Puerto Rican Heritage Award, Comité Noviembre’s Lo Mejor de Nuestra Comunidad 2013, and a 2016 Community Award by El Maestro’s Cultural & Educational Center. Presently, she is working on a research project focusing on the Afro-Puerto Rican participation in the 369th Regimental Band (the “Harlem Hellfighters”) during WWI. (Photo of Elena Martinez by Francisco Molina Reyes II.) 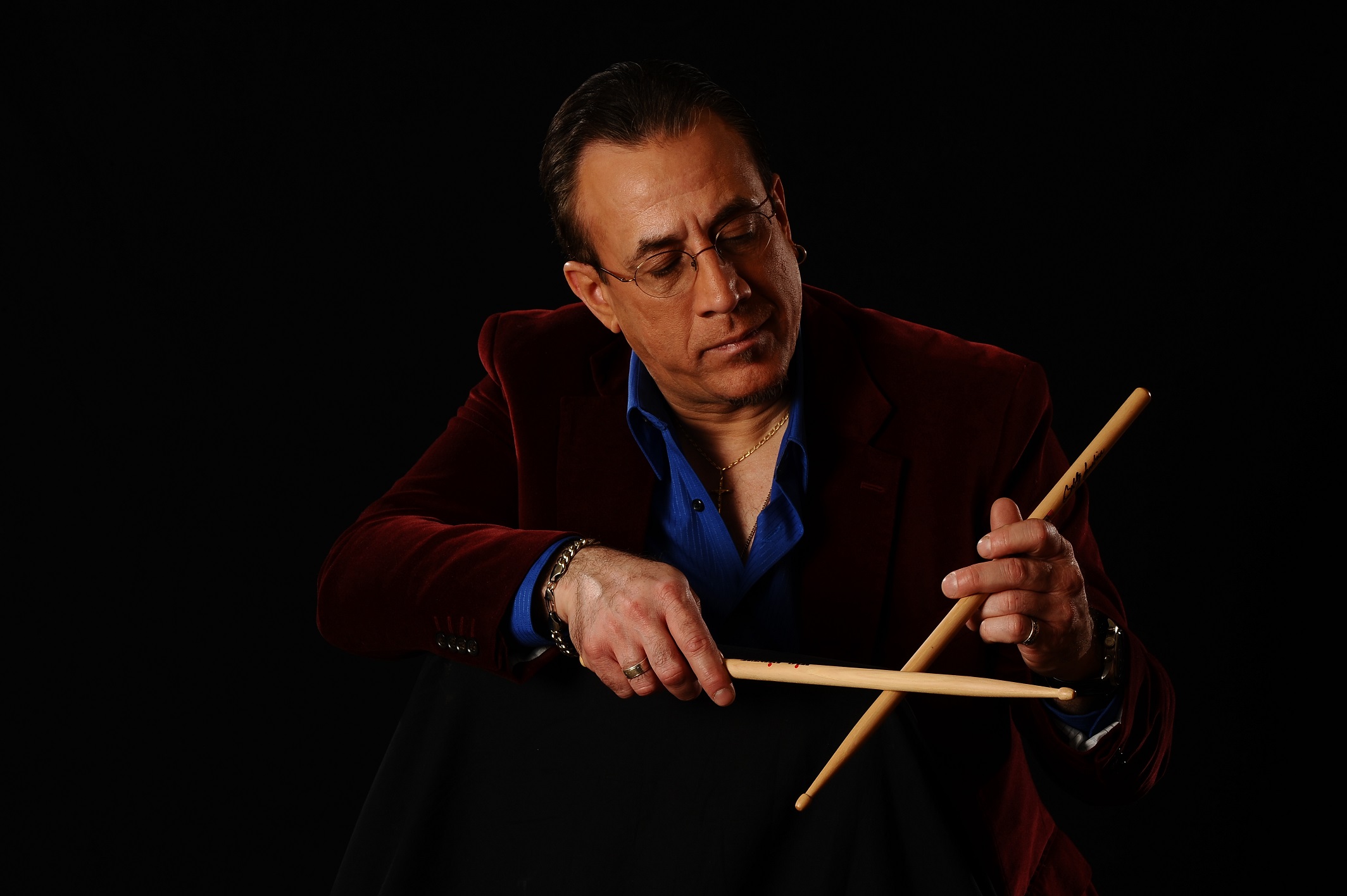 Bobby Sanabria is a 7-time Grammy-nominated drummer, percussionist, composer, arranger, conductor, producer, educator, and bandleader. He has performed and recorded with legends such as Tito Puente, Mongo Santamaría, Ray Barretto, Cándido, Henry Threadgill, Larry Harlow, and the Godfather of Afro-Cuban jazz, Mario Bauzá. His first big band recording, Live & in Clave!!! was nominated for a Grammy in 2001. His 2008 Grammy-nominated Big Band Urban Folktales was the first Latin jazz recording to ever reach #1 in the national Jazz Week charts. In 2009, the Afro-Cuban Jazz Orchestra he directs at the Manhattan School of Music was nominated for a Latin Grammy for Kenya Revisited Live!!!, a reworking of the music from Machito’s greatest album, Kenya. In 2011 the recording Tito Puente Masterworks Live!!! was nominated for a Latin Jazz Grammy. His 2012 big band recording, inspired by the writings of Mexican author Octavio Paz, entitled MULTIVERSE, was nominated for a Grammy (in the Latin Jazz category he and others fought to reinstate after NARAS decided to eliminate many ethnic and regional categories in 2010). He is an associate producer of documentaries, The Palladium: Where Mambo Was King, winner of the IMAGINE award for Best TV documentary of 2003, and PBS’ From Mambo to Hip Hop: A South Bronx Tale. DRUM! Magazine named him Percussionist of the Year in 2005; he was also named 2011 and 2013 Percussionist of the Year by the Jazz Journalists Association. This South Bronx native of Puerto Rican parents was a 2006 inductee into the Bronx Walk of Fame. He holds a B.M. from the Berklee College of Music and is on the faculty of the New School and the Manhattan School of Music, conducting the Afro-Cuban Jazz Big Bands at both schools. 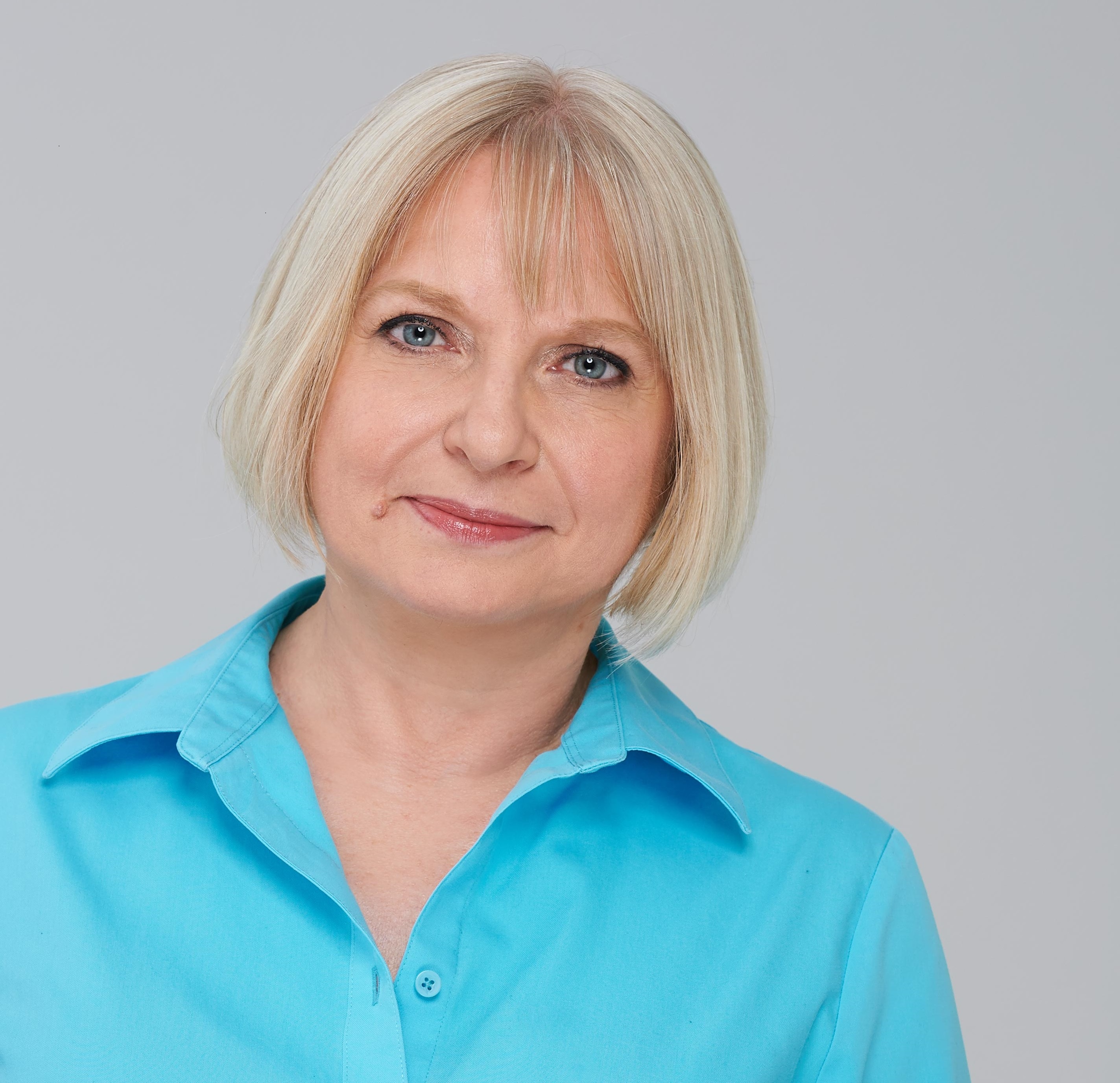 Lynne is a theatre artist, arts administrator and educator with over 25 years’ experience developing and implementing arts education programs and producing and directing community performances.  She is the Arts Education Coordinator and Venue Manager at the Bronx Music Heritage Center (BMHC) where she manages the arts education classes, builds community partnerships, facilitates educational workshops and provides production support for a busy event calendar including performances, exhibitions and panel discussions.  Previously, Lynne worked as a teaching artist and director at Imagine Arts Program and LESS Charter School, and was the first director of the Visual and Performing Arts Department for Lenox Hill Neighborhood House. Lynne was a founding member and general manager of the former Cooper Square Theatre company, artistic director of the Lenox Hill Neighborhood Players Community Theatre and Crossing Borders Repertory.  She has toured as an actress both nationally and in Canada, studied with Lee Strasberg and is a graduate of NYU Tisch School of the Arts. 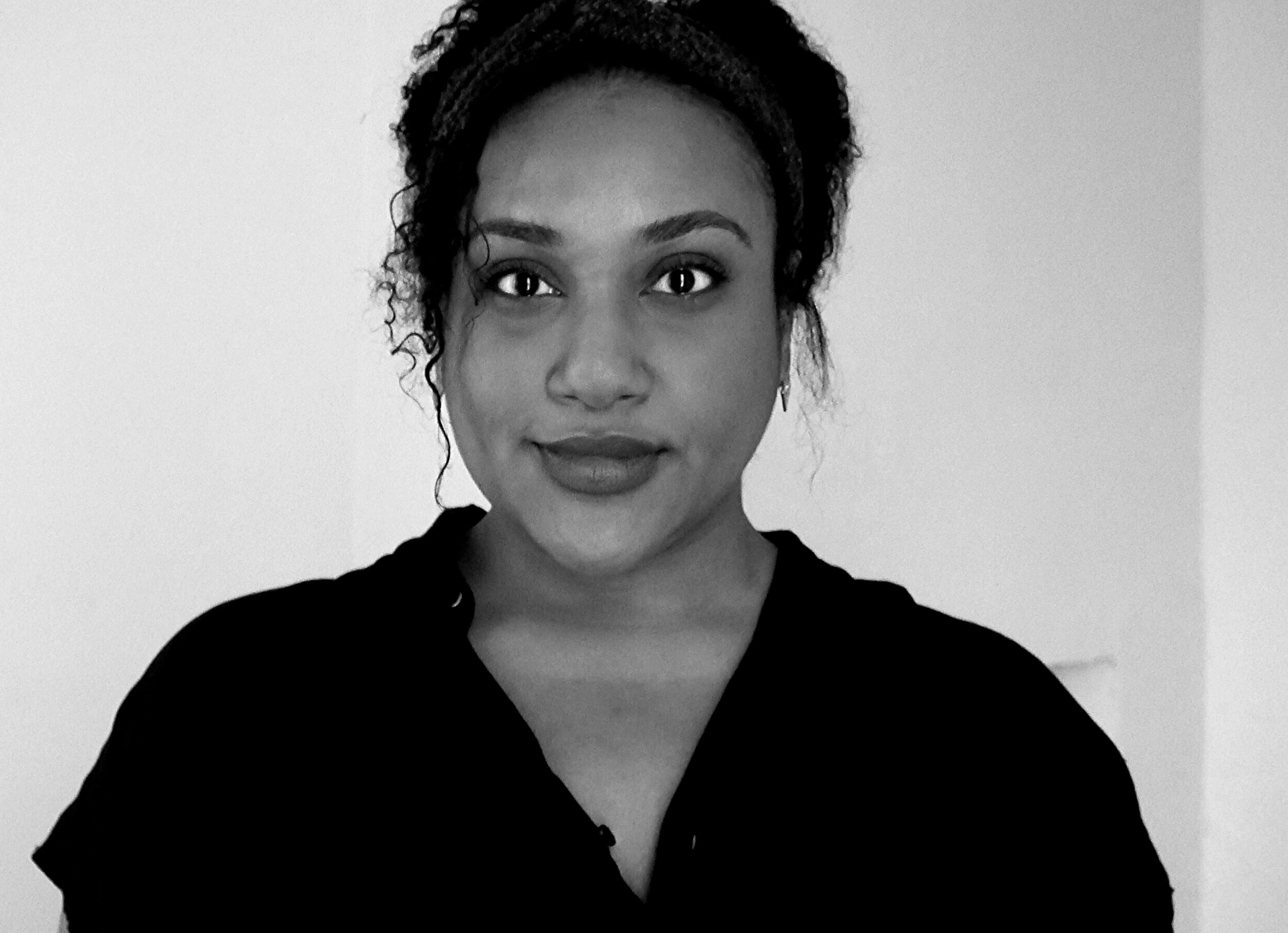 Saba has worked on digital communications and marketing teams as a content creator for both municipalities and organizations that advocate for urban issues and city rights. With a passion for storytelling and community engagement via digital platforms, she hopes to continue to reach, engage, and spark conversations with a wide digital audience regarding BMHC programming and mission.