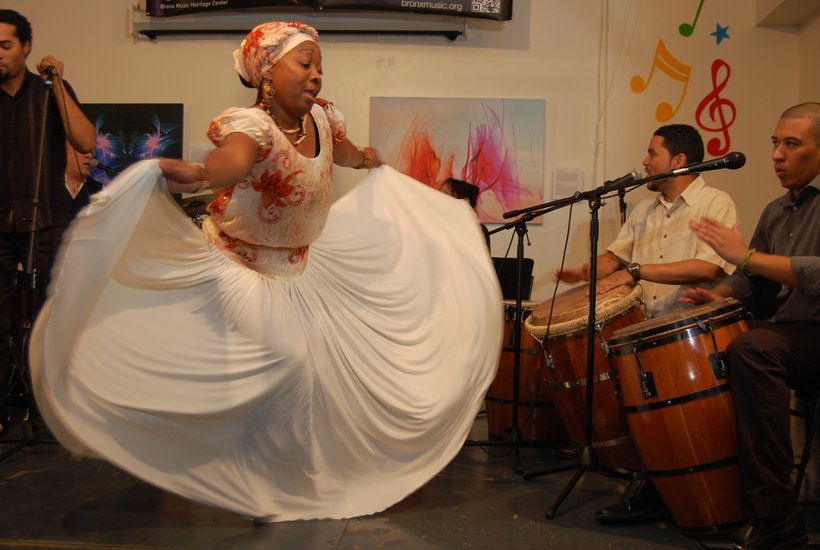 Restoring pride of place through music

Although the Bronx was once a hub for music creation and performance, the disinvestment in the 1970s and 1980s destroyed many performance venues, devastating the music scene. As a result, access to arts and cultural programming has become scarce in the Bronx.

The BMHC hosts music and arts events at the BMHC Lab, and throughout the Bronx. See all our upcoming events.